West Bengal BJP Yuva Morcha (BJYM) leader Priyanka Sharma has been granted unconditional bail by the Supreme Court. Sharma was arrested and sent to a judicial custody on May 10 for sharing a morphed image of state chief minister Mamata Banerjee on Facebook. The court on May 14 ordered her immediate release, modifying its earlier order of conditioned bail.

A division bench of the Supreme Court, comprising Justices Sanjeev Khanna and Indira Banerjee had earlier given bail subject to a written apology from Priyanka Sharma to the chief minister. Sharma’s lawyer Neeraj Kishen Kaul had contended that asking for an apology would be an infringement on the right to freedom of expression. Later the lawyer was called back and informed that the condition was waived off, according to an ANI report. However Sharma is required to tender apology after her release.

Priyanka’s arrest had sparked an intense debate over the fate of freedom of expression in West Bengal under Mamata Banerjee’s rule. Sharma was charged under IPC Sections 500 (for defamation), 66A (for offensive message) and 67A (non-bailable for publishing and transmitting sexually explicit material).

Priyanka, who is Howrah district convener of BJYM,  had shared a photoshopped picture of Mamata Banerjee on May 9. The picture showed the chief minister’s grim face superimposed over the face of Bollywood actor Priyanka Chopra in a costume the latter wore for the MET Gala 2019 event in New York (in the image below).

Sharma was taken into custody based on a complaint with the Cyber Crime Branch of Howrah district police by a Trinamool Congress leader, alleging the morphed picture was a serious crime, insulting the chief minister. However, the arrest was widely condemned on social media while several BJP supporters used the morphed picture as their profile image in protest.

In the ongoing Lok Sabha elections, Mamata Banerjee’s TMC and the BJP have emerged as bitter rivals while other two main parties the Congress and the CPM have been pushed to periphery.

An e-novel on Amazone 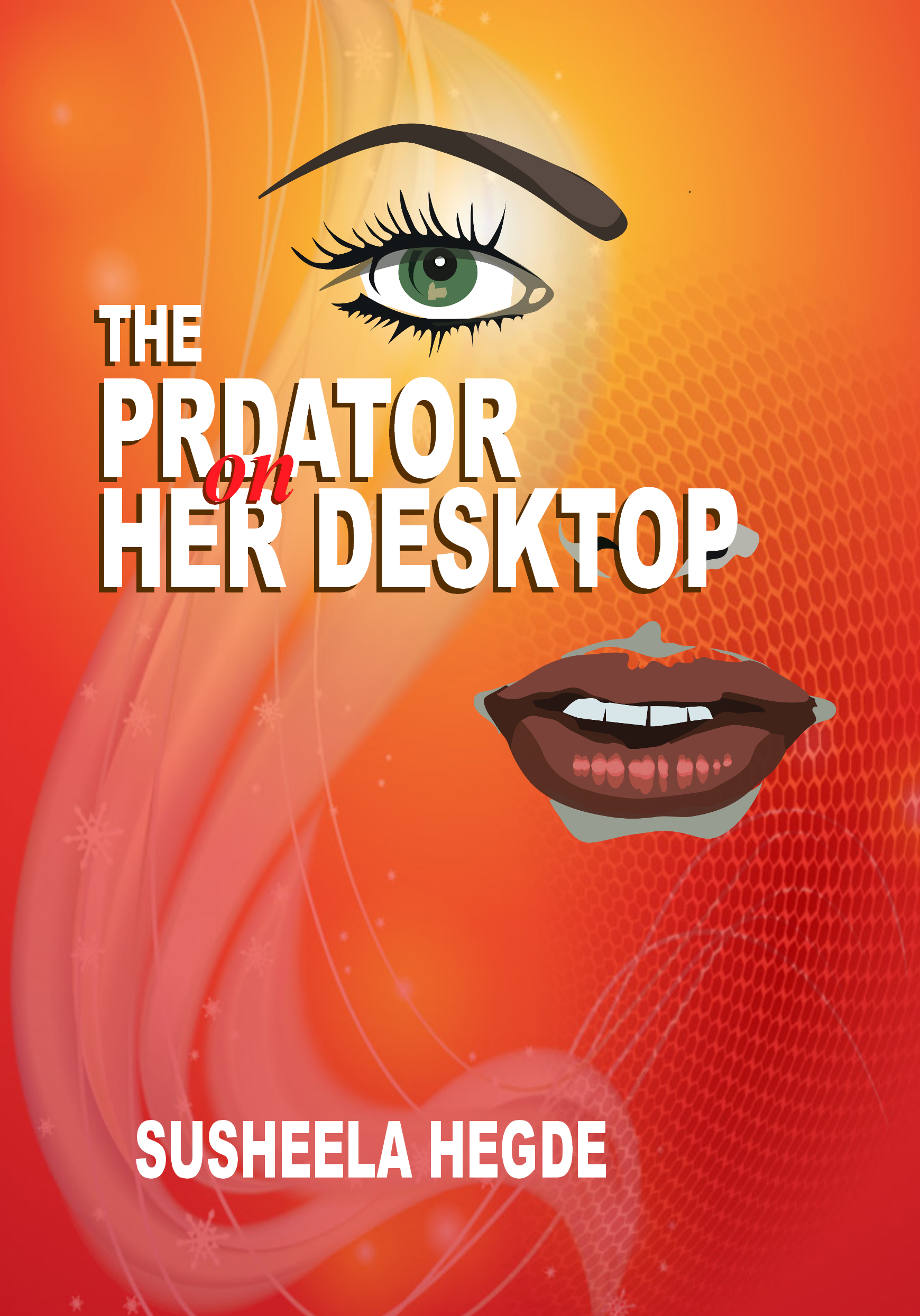